The Event Oracle knows ALL the fun things to do in the land of the Phoenix sun. Select your date above then scroll down for all the Arts, Entertainment, and Events in my crystal ball... 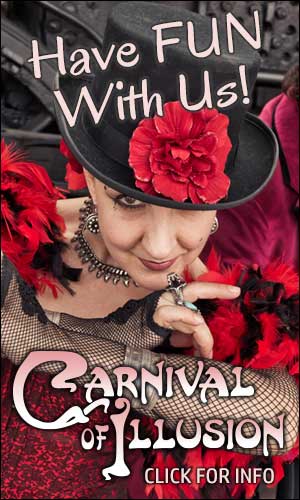