Join the Thousands of Savvy Guests Who Celebrated at Phoenix's Most MAGICAL SHOW! 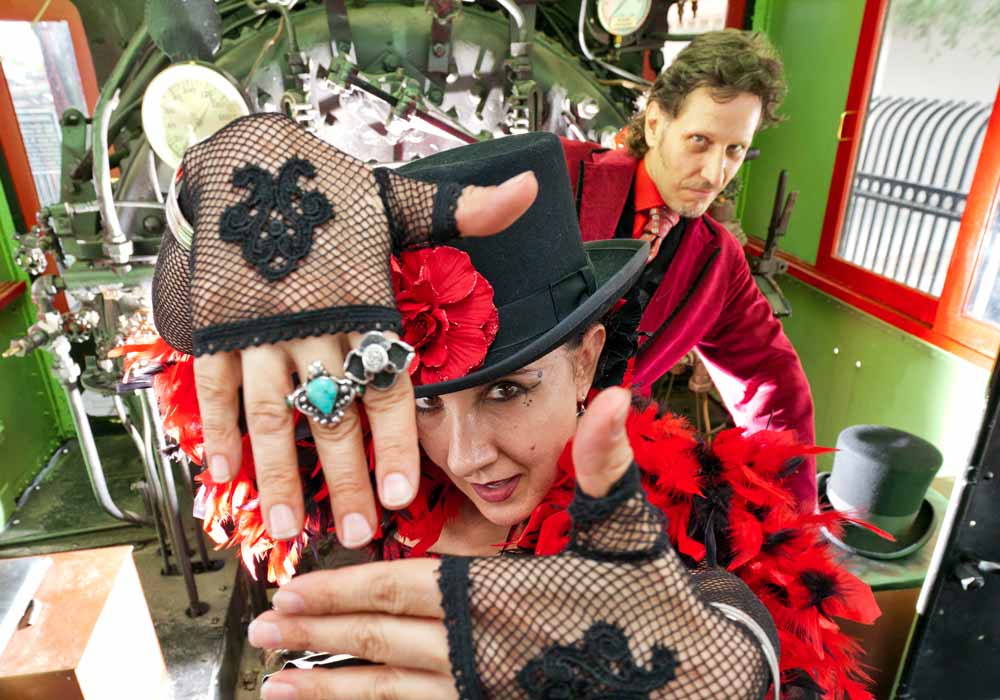 "Masters of the craft!"

STEP RIGHT UP and get ready to Laugh, Have Fun, and Celebrate a magical night out in Phoenix with Carnival of Illusion! This top-rated attraction is "Revitalizing Magic" by blending their international travel theme with all the charms of a Vaudeville-inspired theater show. Due to the popularity and intimate nature of this boutique theater, shows sell out. Carnival of Illusion is Magic, Mystery and OOOH LA LA!