Magic has never been more popular in the United States than NOW! With so many movies and television shows, live theater shows are bursting open all around the country, and multiple touring illusion shows are on years-long contracts. Of course, New York City is the pinnacle of sophisticated magic shows and without the Vegas glitz. Enjoy the best magic show NYC can offer.

If you are looking for a magic show in other states, click on your state below for THE list of master magicians around the country.... 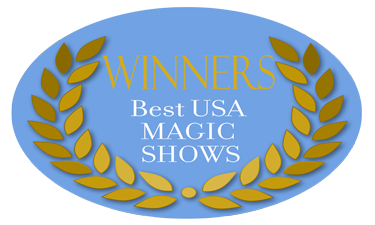 Or Choose a State